Bela Lyon Pratt was born in Norwich, Connecticut, December 11, 1867. Pratt was a precocious draftsman and was enrolled at the age of 16 in the School of Fine Arts at Yale University. After four years at Yale, he enrolled at the Art Students League in New York where he studied with William Merritt Chase (1849-1916) and Augustus Saint-Gaudens (1848-1907). In 1887 he worked in the studio of Augustus St. Gaudens in New York City. He continued his studies in Paris at the École des Beaux-Arts where he studied under Henri Chapu (1833-1891) and Alexandre Falguière (1831-1900) winning three medals and two prizes. He returned to America in 1892 at Saint-Gaudens’ invitation to create sculptural groups for the World’s Columbian Exposition in Chicago. He settled in Boston where he taught modeling at the school of the Museum of Fine Arts. He died in Boston.

Pratt had an active career as a sculptor on major national building projects, free-standing sculptures and designed some US coinage. He executed the allegorical spandrel reliefs above the bronze doors of the Library of Congress in 1895-96 and in 1907 made the Andersonville Prison Boy as a memorial to the Union Soldiers in the Civil War who died in Confederate Prisons. The primary version remains in the Andersonville National Cemetery in Georgia and a second casting of the Andersonville Boy is on the grounds of the Connecticut State Capitol in Hartford. Pratt’s works in Connecticut also include a statue of Nathan Hale, 1914, now at Yale University, New Haven. 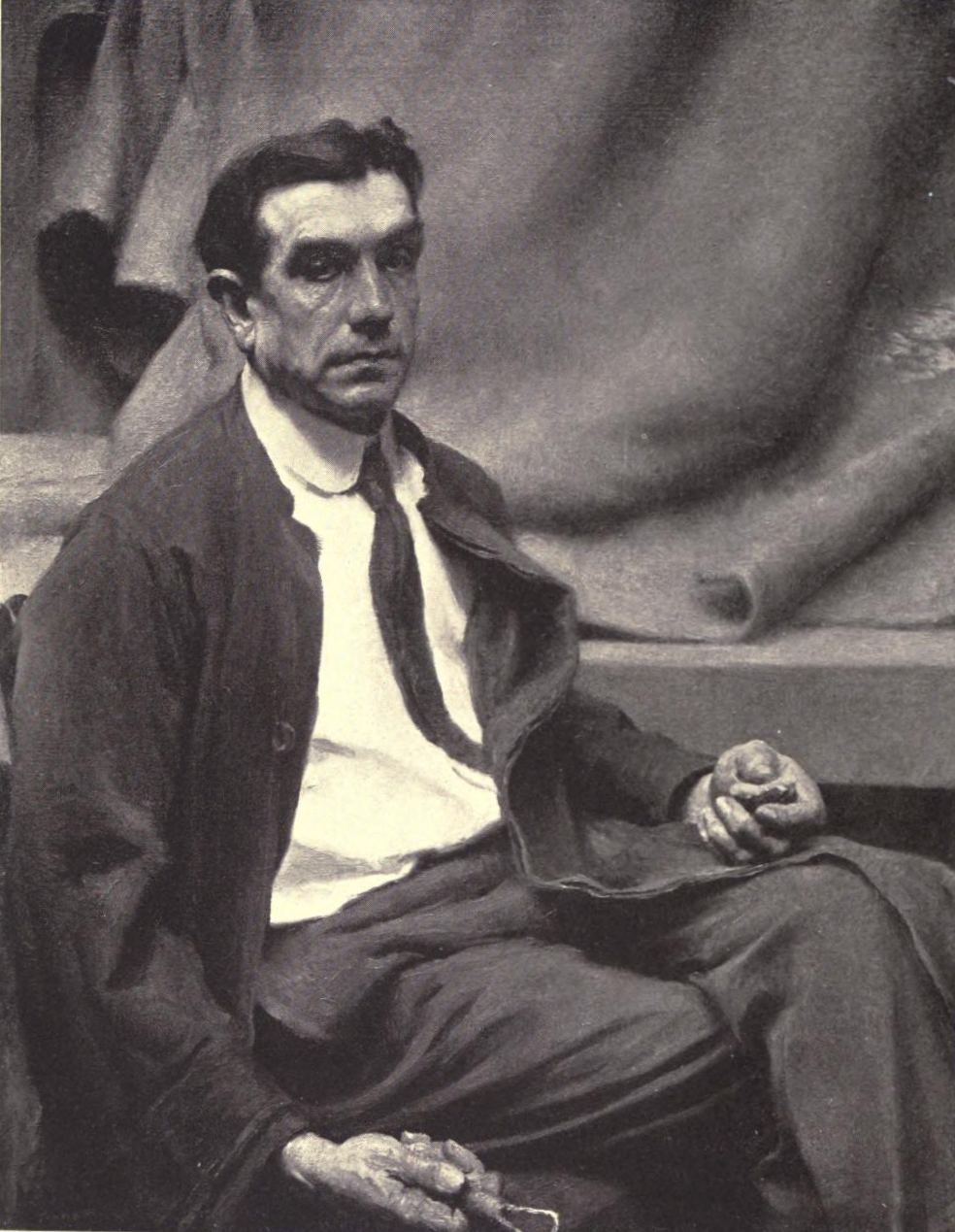