Born in Portland, Oregon on October 25, 1870, Benjamin W. Morris studied to be an architect at Trinity College in Hartford, CT, Columbia University, and at the École des Beaux-Arts in France. He completed an apprenticeship with Carrère & Hastings in NYC during which time the firm won the competition to design the New York Public Library. Morris worked largely by himself in the early 1900s, and by the 1920s, Morris was acclaimed for his neo-renaissance designs as part of the firm Morris & O’Connor. In 1918 Morris became a member of the Architectural League of New York.

Notable buildings by Morris include the Pierpont Morgan Library Annex and the American Women’s Association Clubhouse in NYC, the interior of the S.S. Queen Mary, the Connecticut State Armory, and the Colt Memorial and Morgan Memorial Buildings of the Wadsworth Atheneum. The Colt Memorial wing was built first in Morris’ early Tudor English Renaissance Revival Style while the Morgan Memorial wing, designed just after the Colt Memorial, is in the classicising French Ecole des Beaux-Arts style for which Morris became famous. Morris also designed the Williams Memorial Building and Jervis archway in gothic revival at Trinity College, Hartford, also for his great patron, J. Pierpont Morgan. In his Trinity College buildings, Morris employed the advanced Guastavino tile system for fire proofing. Morris died in New York City on December 4, 1944. 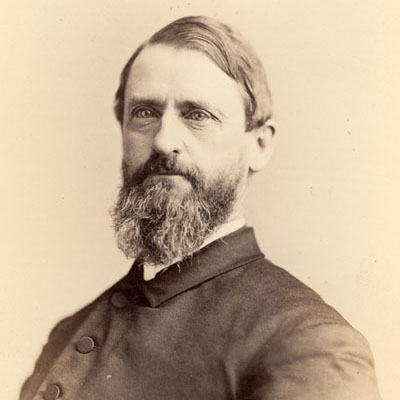