Carl Andre studied art under Patrick Morgan from 1951 to 1953 at Phillips Academy in Andover, Massachusetts. He knew Frank Stella from his time at Phillips Academy and remained close to him after both moved to New York in the late 1950s. He credits Stella with teaching him that his only artistic skill was as a sculptor. In the mid-1960’s, Andre worked on flat floor sculptures which influenced later earthworks and site sculptures. He made few outdoor sculptures because he disliked the organizational problems involved with large scale public works. His only major outdoor site sculpture is Hartford’s Stone Field, created in 1977.

To understand Andre’s work, one needs to understand the Minimal Art movement that began in the 1960’s, for Andre is regarded as a major figure in Minimalist Art. Supporters of Minimalism claim that it is the first American Art movement that owes nothing to the art of Europe. Minimalists seek simplicity through the use of geometry in order to remove the artist’s personality from the work. In this respect, it is a reaction against the emotional self-expression of Abstract Expressionism and Assemblage Art. As a result, the outstanding features of Minimal Art are clarity and restraint. Furthermore, Minimal Art is primarily sculptural since the advocates of this movement feel that the physical space that surrounds sculpture is intrinsically more powerful than the illusionistic space found in painting. 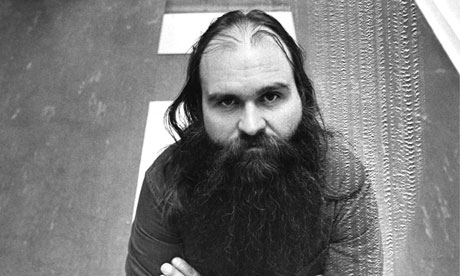