Charles Coolidge Haight was born in New York City and educated at Columbia University where he received his bachelor’s degree in 1861. He enlisted in the Union Army in 1862. After his discharge, he began his architectural career working for a fellow Union Army Soldier, Emlyn Little. In 1867 Haight opened his own architectural practice in New York.

In 1898, the Keney family of Hartford selected Haight to design the Keney Memorial Clock Tower in the northern section of downtown Hartford. The watercolor drawings for the Keney Tower are among the Haight archive of papers held in the Avery Library of Columbia University.

Haight was also commissioned to create many college campus buildings in the 1870s and 1880s in New York and Connecticut, including the Vanderbilt Dormitory at Yale University and much of the mid-town Columbia University Campus.  Haight retired from architecture in the 1910s and died in his New York home in 1917. 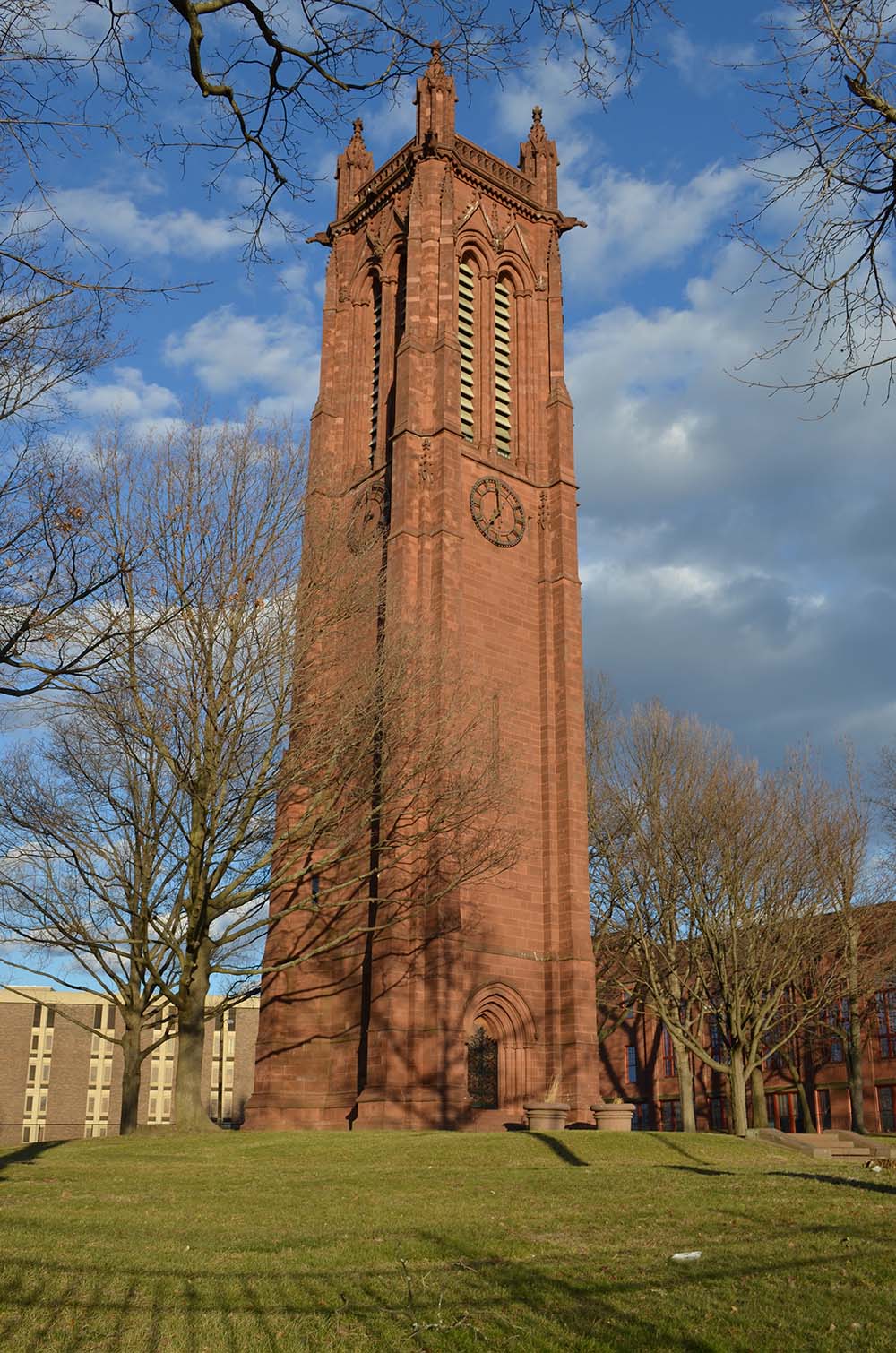