Ernest Flagg was born in Brooklyn, New York in 1857. His father was Jared Bradley Flagg who was a noted painter who had abandoned the Episcopal ministry in 1863 and moved his family to New Haven to devote himself to art. Ernest Flagg’s older brother was the Hartford painter Charles Noel Flagg (1848-1916). Ernest left school to work in a family real estate business and began working for the architect Philip Gengembre Hubert designing duplex apartments in the 1880s. His cousin through marriage, Cornelius Vanderbilt II, paid for him to go to Paris to study at the École des Beaux-Arts in Paris from 1889-1891. In 1891, he went into architectural practice in New York as a firm proponent advanced urban planning and structural engineering wrapped in the French historicist Beaux-Arts style. He married Margaret Bonnell in 1899.

Ernest Flagg is responsible for the design of the United States Naval Academy, as well as buildings for Pomfret and St. Paul’s School. The French style Civil War Memorial located in New Britain’s Central Park opposite 242 Main Street in New Britain was commissioned in 1897 and dedicated in 1900.

Flagg did other memorials such as the Bourne Tomb in Greenwood Cemetery, Brooklyn, which displayed his mastery of the French style. In fact, “no one could mistake the Bourne Tomb for the work of an architect trained outside the Beaux Arts System.” In other projects such as the U.S. Naval Academy in Annapolis, Flagg implemented French techniques to use “architectural monuments to [illustrate] … grand traditions” . 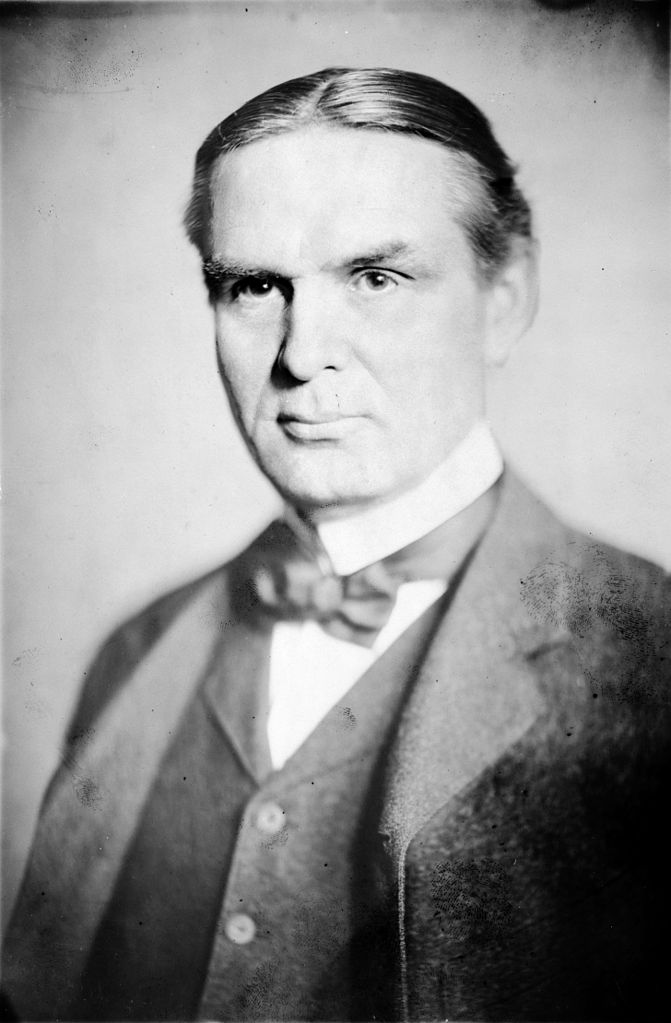