Francis Kimball, called the father of the modern skyscraper, is important in Hartford for having adapted the William Burges Plan for the second Trinity College campus to the Rocky Ridge site.

Francis Hatch Kimball was born in Kennebunk, Maine in 1845. By the age of 14 he had begun doing work as a carpenter. Kimball was 17 when the Civil War began, and he spent a year and a half in the service of the Union Navy. Upon his return from the war, Kimball moved to Boston, where he apprenticed as a draftsman under Louis P. Rogers of the architectural firm Bryant and Rogers. In 1869, the firm sent Kimball to Hartford as a supervisor on the construction of the Charter Oak Life Insurance building at 258 Main Street. At the same time, Kimball began independent work on a new building for the Connecticut Mutual Life Insurance Company. During his professional career in Hartford, Kimball was a collaborator on several downtown buildings, eventually gaining the notice of the Trinity College Building Committee for the college’s Rocky Ridge Campus. He was initially recruited to estimate costs of William Burges’ proposed four quadrangle campus plan.

In 1873, the twenty-nine-year-old Kimball travelled to London to meet with Trinity’s architect William Burgess and Trinity’s President Abner Jackson. He became close with both men and their project soon becoming a crucial member of the architectural team. In a report to Trinity’s trustees Burges praised him, saying, “I do not think you could obtain another gentleman who possessed so much knowledge of the work itself and so much zeal for its future execution.” During his time in England, Kimball was exposed to the Gothic revival architecture that would play such a notable role in his later works. Kimball returned to Hartford with the Burges’ plans for the college. But soon after his return, President Jackson died and the new administration decided against the costly initial four-quadrangle blueprint. With the assistance of Frederick Law Olmsted, Kimball worked to reduce the academic and residential buildings to a single long edifice, consisting of Jarvis, Northam, and Seabury halls.

After the completion of the Trinity College project, Kimball began specializing in theatrical buildings, taking several jobs in New York City. He spent several years working independently, collaborating when necessary while focusing on the development of his own distinctive style. Overtime, He gained renown for his use of terracotta ornamentation (which was used on the roofs of Seabury, Jarvis, and Northam). In 1892 he became co-head of the firm Kimball and Thompson, where he worked on what is now called The Church for all Nations, done in the late Victorian Gothic Style. It was while practicing in New York that Kimball designed early skyscrapers such as the Reading Terminal Headhouse in Philadelphia (1891-93) and the Empire Building at 71 Broadway at Rector Street in Manhattan (1895).  After the death of his business partner in 1898, Kimball continued independent work until his own death in 1919. 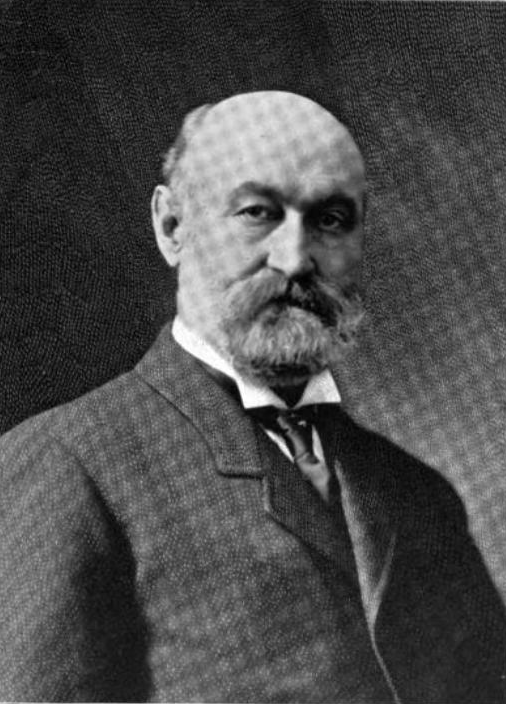