Frederick Law Olmsted was born In Hartford Connecticut to a family that had been in Connecticut for eight generations. His mother died when he was four and he was educated by clergymen in rural towns outside Hartford, giving him a rural experience.  Due to poor health, he did not attend college as planned and instead spent nearly twenty years working as a farmer, businessman, writer, and journalist.  In 1850 he took a six-month walking tour of Europe and the British Isles to see the European landscape and gardening traditions. He eventually began his career as a landscape architect in 1857 after winning a competition for the role of architect-in-chief for the Central Park project in New York.

Olmsted had a busy professional practice but maintained close ties to Connecticut and worked on several projects in Hartford. Frederick Law Olmsted worked on the Hartford Retreat, the predecessor to The Institute of Living for the insane. In New Britain Connecticut, Olmsted designed Walnut Hill Park in 1870. In 1878, he consulted with his former assistant Jacob Weidenmann was the Connecticut State Capital building in Hartford. Frederick Olmsted advised President Thomas Pynchon and architect Francis Kimball on the siting of the buildings at the new Trinity College campus at Rocky Ridge.

Nationally, Olmsted gained the most recognition for his successful design of the US Capitol’s grounds in 1873.  He created a symmetrical landscape surrounding the national monument and added a small brick summer house that was used by guests visiting the grounds.  He eventually retired in 1895 and left his sons to continue his work as the Olmsted Brothers firm following his death in 1903. 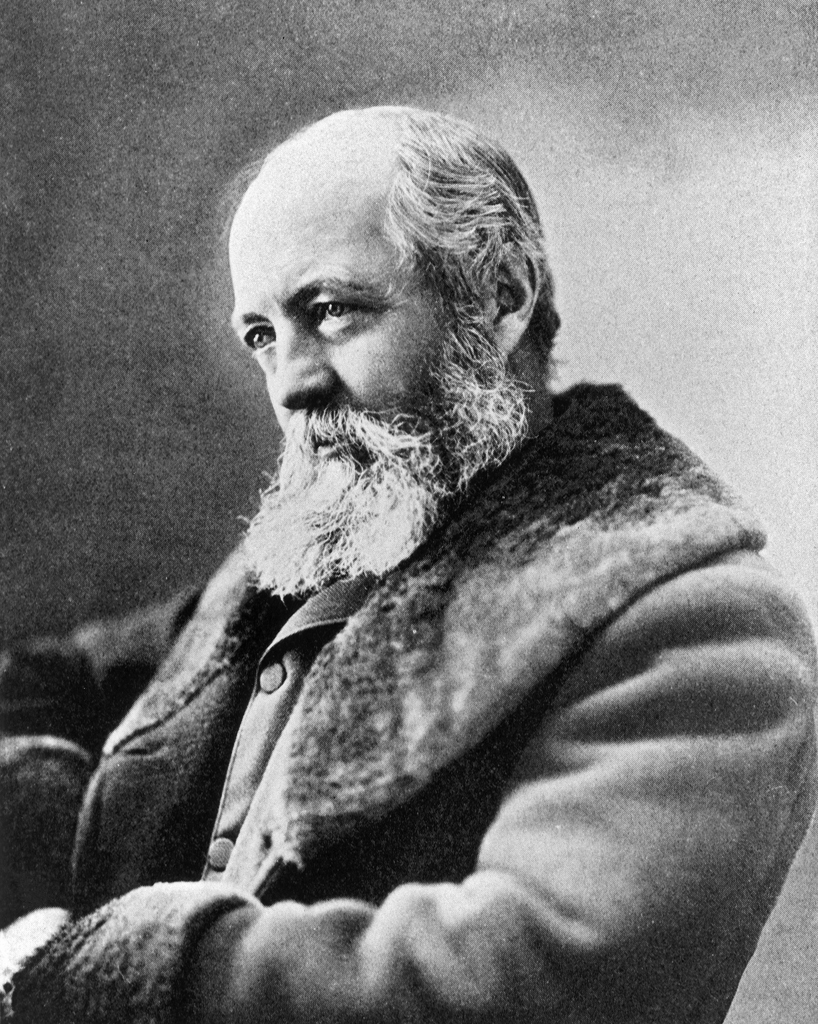