George Holborn Snowden was trained as a sculptor by Robert George Eberhard, (qv) chairman of the Yale School of Sculpture. He was the 1927 recipient of the Rome Prize and a fellow of the American Academy in Rome. Born in Yonkers, New York, he received his BFA degree from Yale before continuing his education abroad at the Grande Chaumière in Paris and at the American School in Athens.

Snowden worked exclusively as a sculptor, working in clay, stone, and bronze. He received many awards among which were Prix de Rome, 1927; the New Haven Paint and Clay Club Prize, 1926; and the Otis Elevator Prize from the Beaux Arts Institute of New York, 1926.

Snowden had the distinction of working with Auguste Rodin’s tools which he received as a bequest from his master Eberhard who had received them in his turn as a bequest from Rodin. Snowden trained his own daughter, Mary Louise Snowden who received Rodin’s tools in turn. Snowden created the bronze figure of Major General Clarence Ransom Edwards that was dedicated in 1942 in Bushnell Park in Hartford. Snowden was elected to the National Academy of Design in 1941 at the time he was at work on the Edwards statue for Hartford. 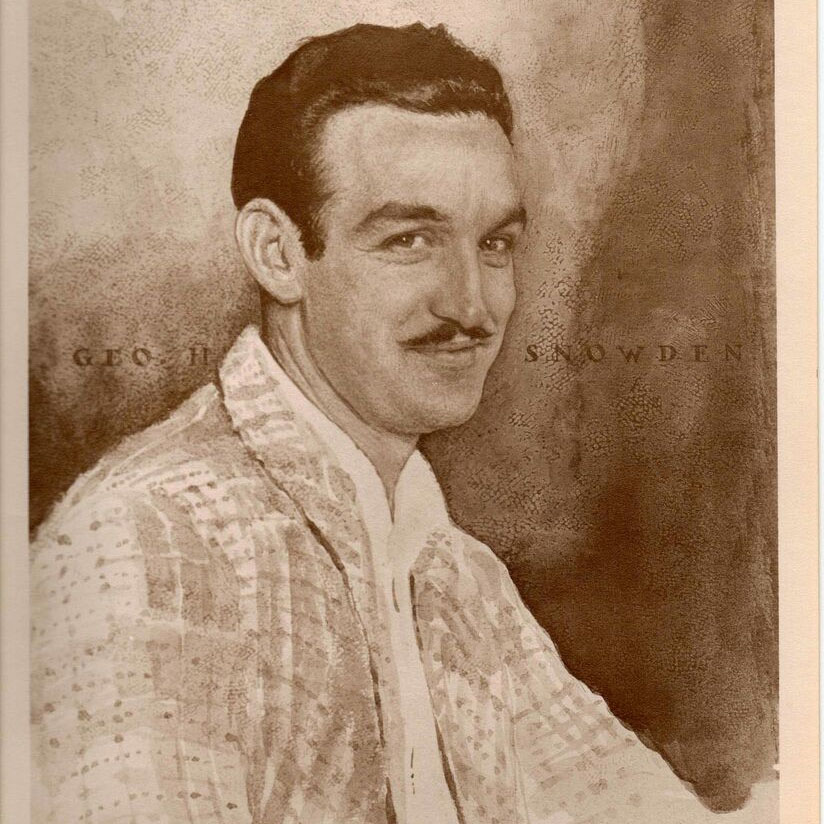