Granville W. Carter was born in Augusta, Maine. He studied at the Portland School of Fine and Applied Arts, the New York School of Industrial Arts, the Grand Chaumière, Paris, France, and in Rome, Italy. Carter was primarily a sculptor in stone, his works including figures, keystones and archangels in Washington National Cathedral and figures of Charles A. Lindberg, 1977, and Thomas Edison in New York University’s Hall of Fame. Carter was a rarity among late 20th century sculptors: a representational sculptor working on a monumental scale. He was President of the National Sculpture Society. He lived in Baldwin, Long Island and died in 1992. 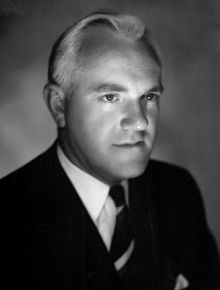