Born in 1890, Harold Buckley Willis graduated from Newton High school in Massachusetts before heading off to Harvard where he graduated from their School of Architecture. In 1915 Willis enlisted in the American Ambulance Corps in the U.S. Army before being shipped off to France for World War One. In France, he enlisted in the Escadrille Lafayette, an elite aviation squadron. In August 1917, his plane was shot down over enemy territory, where he was captured and spent 14 months in enemy captivity. After the war, he was awarded the Médaille Militaire from the French Government for being wounded. After the war, he worked at an Architect firm in New York where he helped design the Cloister Museum and the Riverdale Church both in New York City. He worked there until the beginning of World War II where he rejoined the Air Force as a Major.

After the war, he went back to work at Collens, Willis & Beckonert. During this time that company was famous for designing and building churches and libraries in the medieval architect style and gothic revival as seen in Trinity’s Downes’ Memorial. He also helped design the Hartford Seminary, just minutes away from Trinity College. Willis kept on designing and building for Collens, Willis & Beckonert, until he died in 1962 in Weston, Connecticut. 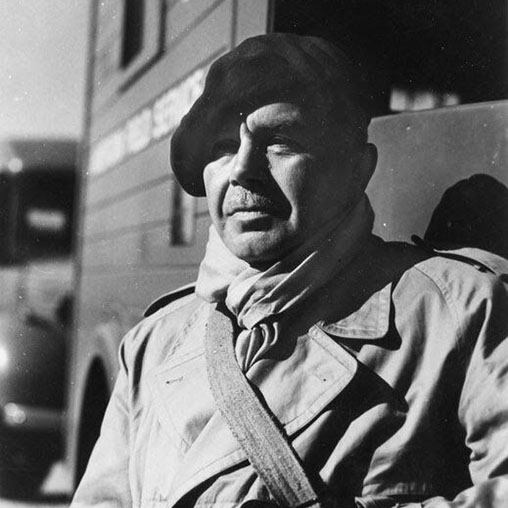