James Kellum Smith was the last principal architect of the firm of McKim, Mead, and White and was a major designer for the firm from the 1920s until the firm ceased its practice under the original name in 1961. Smith was a 1915 graduate of Amherst College and took a brief break from his education to serve in the US military during WWI.  Following his return, Smith got his architecture degree at the University of Pennsylvania. He joined McKim, Mead & White in 1924 after returning from a fellowship at The American Academy in Rome (1920-1923). At that point, only William Mead was still alive of the original partners and he had retired in 1920.

Smith had a specialty in academic buildings and did designs for Amherst College, Trinity College, Bowdoin College, Union College, Middlebury College and many others. Trinity Colleges’ Cook Hall, Hamlin Hall, Goodwin Hall, and Clement Chemistry Laboratory were designed by James Kellum Smith. Smith was a member of the American Institute of Architects and Vice President of the National Institute of Arts and Letters. His last major work was the National Museum of American History.

Smith was the last surviving partner at the firm. After his death in 1961, the firm was renamed Steinmann, Cain and White and in 1971 became Walker O. Cain and Associates. 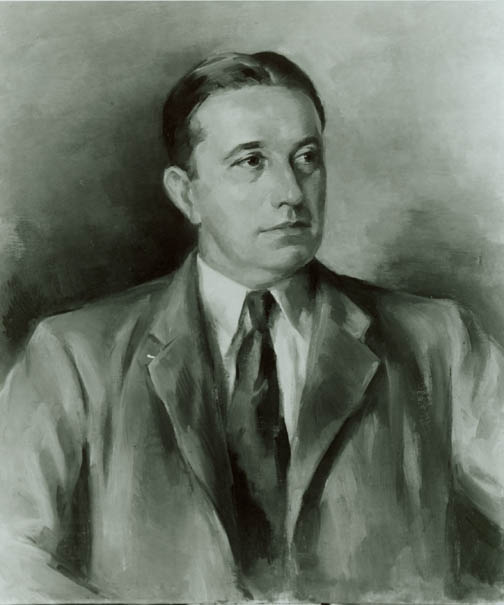