John Quincy Adams Ward was born in Urbana, Ohio in 1830. At the age of 19 in 1849 he was apprenticed to the Brooklyn, New York sculptor Henry Kirke Brown with whom he stayed until 1856. In 1861 he opened his own studio in New York seeking ambitious commissions for life-size figures. His first important success was the 1866 Indian Hunter for Central Park in New York. He won many commissions for outdoor portrait busts and statues, notably two for Washington, DC – Major-General George H. Thomas for Thomas Circle (1878) and the monument to James Abram Garfield (1887) on the Mall. He was the first sculptor to be president of the National Academy of Design (1874) and was a Trustee of the Metropolitan Museum of Art from its founding in 1870 until 1901. 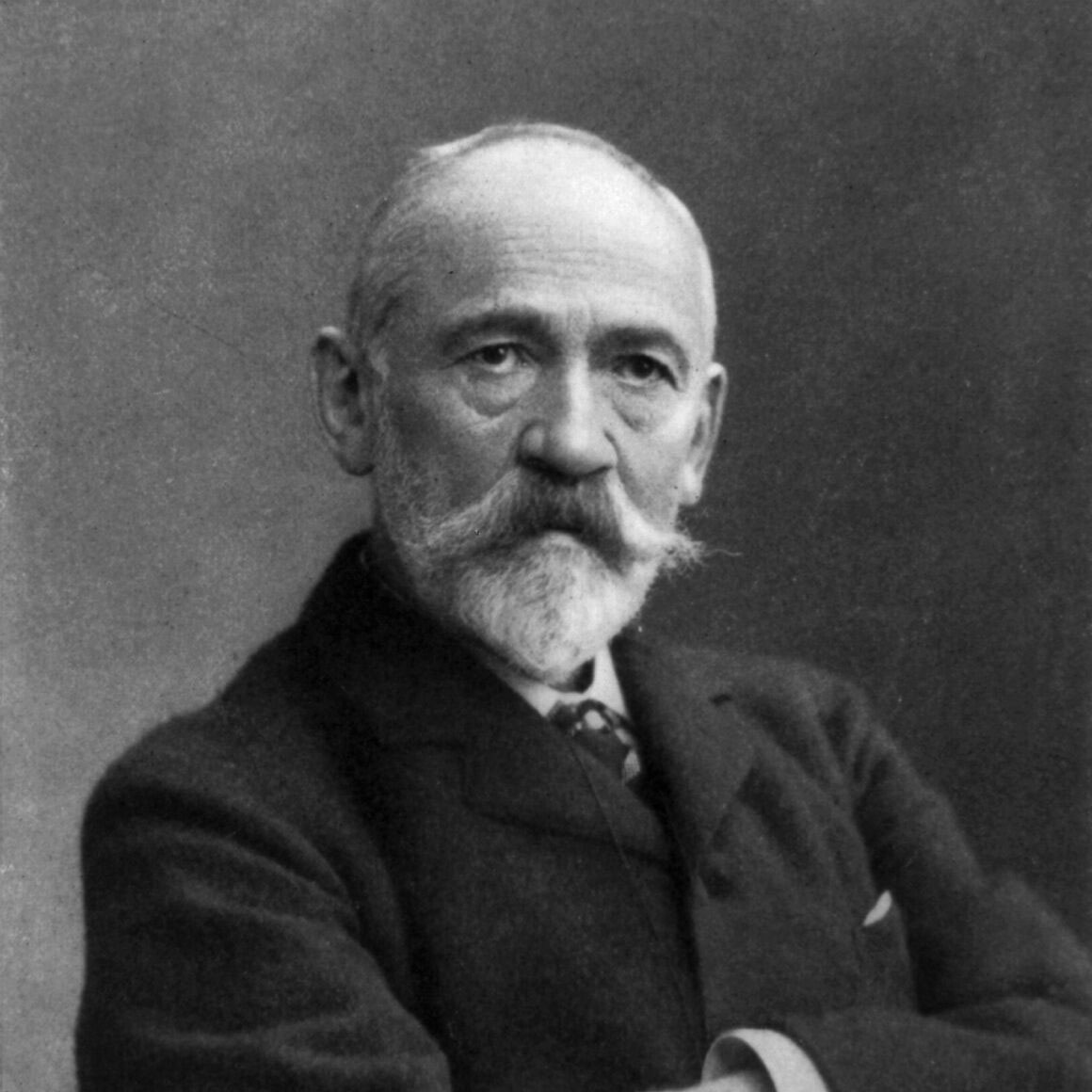