Robert Eberhard was a Swiss sculptor who studied in Paris under MacNeil, Mercié, Carlié, Peter and Rodin He received his BFA from Yale in 1921. He was a sculptor and teacher in New York and New Haven, at Yale University, and eventually headed the sculpture department.  Eberhard belonged to the Salon des Artistes Français, as well as the New Haven Paint and Clay club. In 1927, Eberhard collaborated with Delbert Perry on the New Britain Spanish-American War Memorial. He became Professor Emeritus at Yale in 1952. 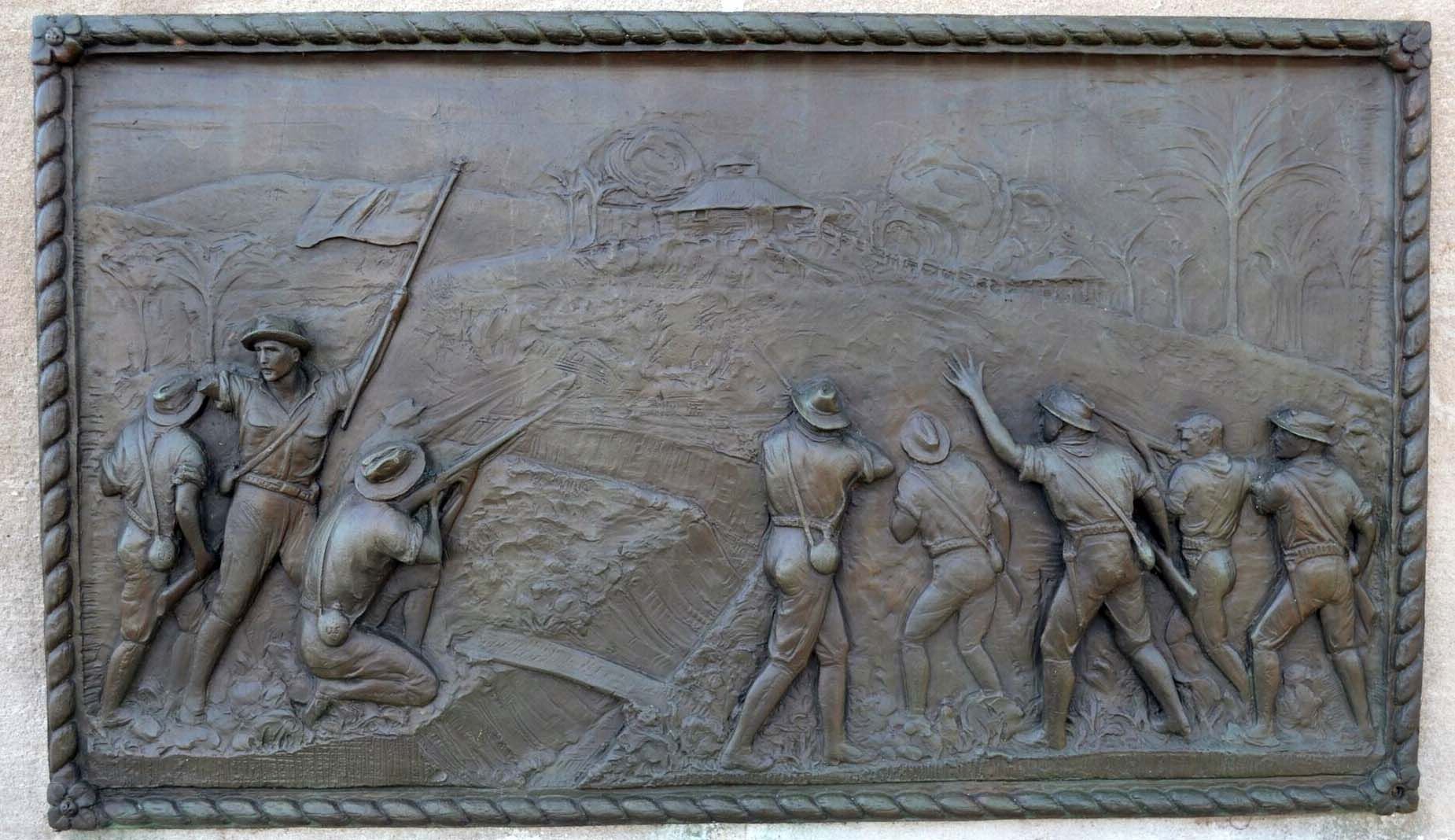