Tai Soo Kim was born in Harbin, Manchuria to Korean parents in the 1930’s. He graduated from Seoul National University in 1960 and then moved to the US in 1961 to study at the Yale School of Architecture under then-dean, Paul Rudolph. He worked in Philip Johnson’s office after earning his Yale degree. In 1969, while working with the firm Huntington, Darbee & Dollard, he won a Progressive Architecture Award for the Van Block housing project in Hartford, CT. In 1970, he co-founded the Hartford Design Group, later renamed Tai Soo Kim Partners, later shortened to TSKP Studio.

Among awards and recognition, Kim, since founding the firm was elected to the American Institute of Architects College of Fellows in 1986, and received the Korean Broadcasting Systems’ Overseas Compatriots Prize in 1994. Currently, he is a partner at the TSKP (Tai Soo Kim Partners) Studio Architecture firm based in Hartford, CT, with a satellite office in Boston, MA. The firm specializes in public buildings including educational, government, and corporate campuses. 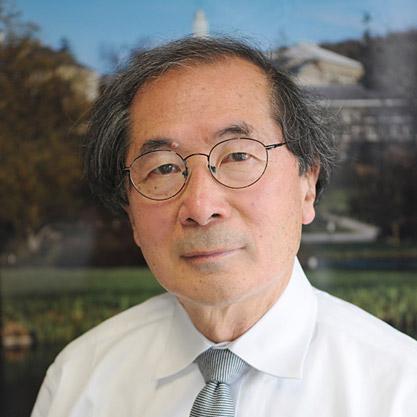