Tal Streeter (1934-2014) was born in Oklahoma City, Oklahoma. He studied at the University of Kansas from 1952 to 1957. In 1957 he went to New York and became the assistant sculptor Seymour Lipton. Streeter was also a captain in the U.S. Army Signal Corps Reserve. From 1964 to 1969 he was the sculptor-in-residence at Bennett College in New Hampshire. He was a visiting professor at Eiwa College in Shizooka, Japan from 1970 to 1971, and acted as assistant professor at the University of New York in 1973. He taught at the Old Verbank School in Millbrook, New York. Among his most influential works is Streeter’s sculpture Bed which appeared in the Whitney Annual Exhibition of American Art in 1965. He is also known for his creative kites. 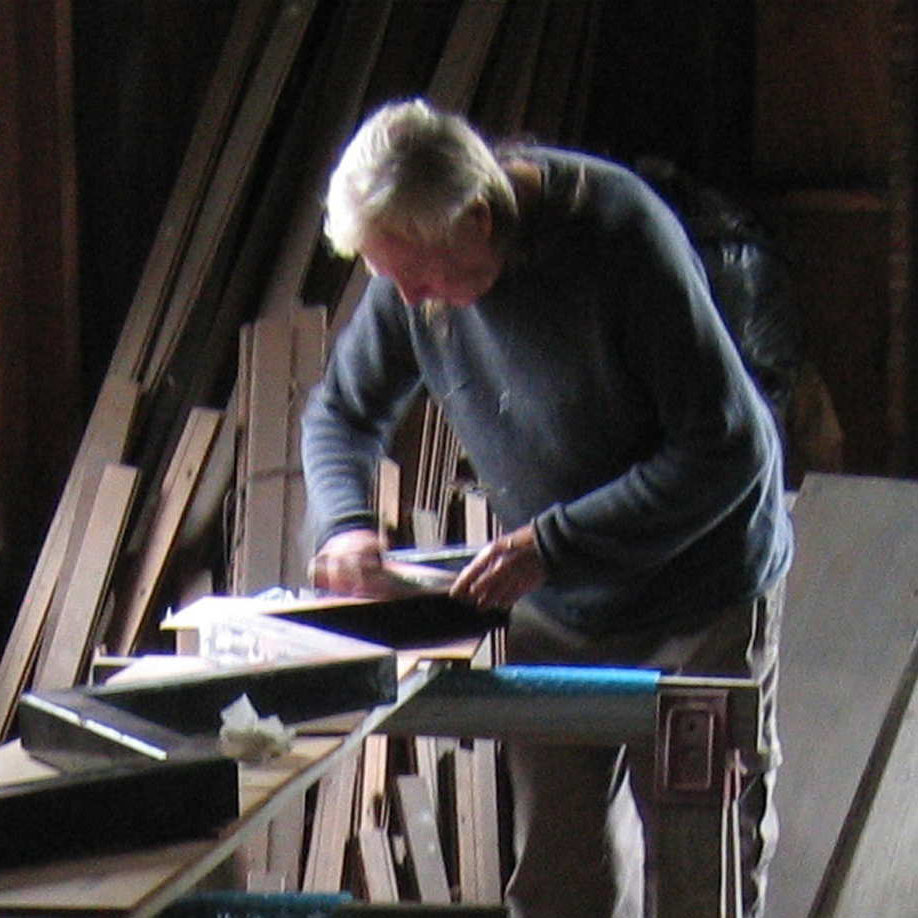