William L. Rawn III was born in southern California in 1943. He received his undergraduate education at Yale University, graduating with a degree in political science, and continued his schooling at Harvard Law school.  Before heading back to school to become an architect in 1971, Rawn was an attorney at a major law firm in Washington D.C.. After completing an additional degree at the School of Architect at M.I.T., Rawn went on to start his own firm in Boston, MA in 1983. In the past several years, his firm William Rawn & Associates have been voted in the Top 10 firms in the country by Architect Magazine. Since the start of his company, their buildings have won countless awards at the national, regional, and city level.

Rawn’s main clientele has been institutions of higher learning, public education and cultural foundations and arts organizations in the United States. He is well known for designing music auditoriums and college buildings in a modern idiom. In addition to building a dormitory at Trinity College, he has designed buildings at Stanford, M.I.T., and Yale. Most famously he designed the Seiji Ozawa Hall at Tanglewood in Massachusetts. 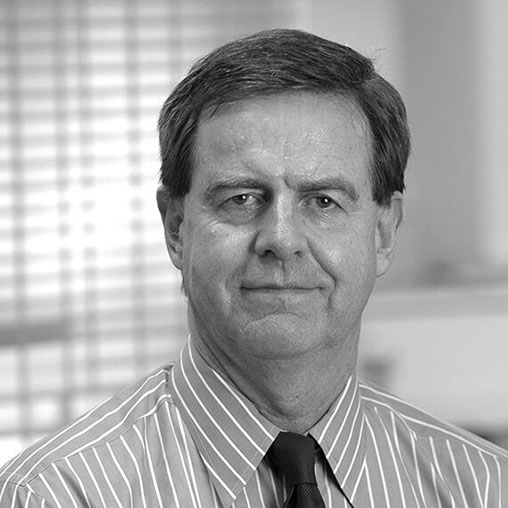