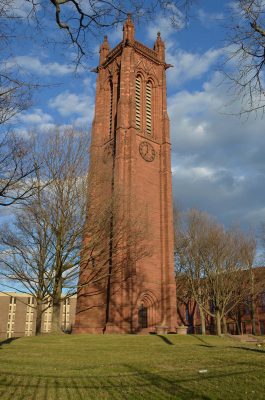 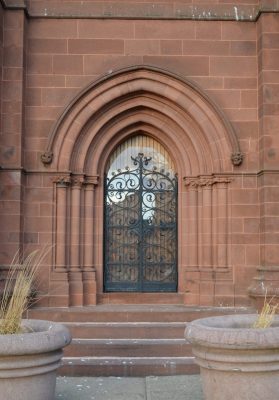 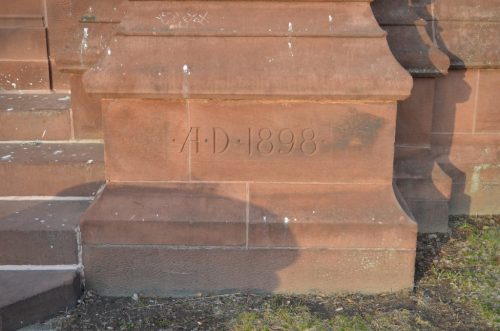 The Keney Memorial Clock Tower is located at the visual focal point of the intersection of Albany Avenue, Ely Street, and Main Street, and serves as a landmark for entrance to the North End of Hartford. It was designed by local architect Charles Coolidge Haight, and was dedicated in 1898 in honor of Rebecca Turner Keney by her children Walter and Henry Keney. Made of brownstone, the tower is a staggering 130 feet tall. The Keney family is closely identified with Hartford’s North End and Henry Keney (1808-1894) gave the city both the Keney Memorial Clock Tower and Keney Park.