Morgan and the Wadsworth Atheneum 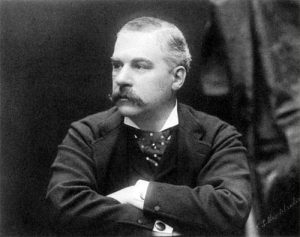 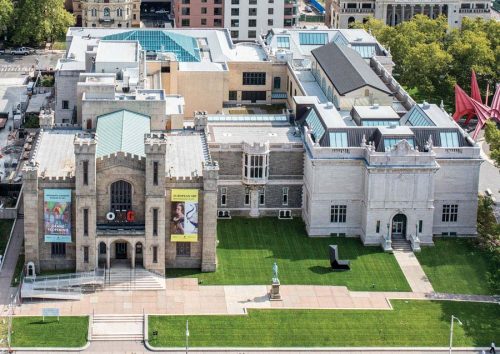 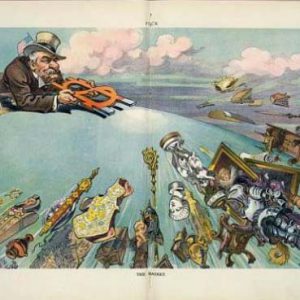 As a boy, J.P. Morgan attended West Middle School and Cheshire Academy. His father sent Pierpont to be educated in Europe at Vevey in Switzerland and at the University of Göttingen in Germany. Though he had scholarly inclinations, J. P. Morgan decided to return to the United States to New York and to enter banking following in his father’s path. By the age of 24, he had his own company – J. Pierpont Morgan & Co.

Throughout his life, Pierpont Morgan kept in touch with his cousins in Hartford, invested in Hartford businesses and supported Hartford institutions. Preeminent among these was The Wadsworth Atheneum where his Goodwin cousins were leaders of the Board of Trustees. In 1889 Morgan and his cousin Francis Goodwin convinced Junius Morgan to give the princely gift of $100,000 to the museum. Pierpont Morgan gave an additional $50,000 himself.

Morgan provided $75,000 to the Wadsworth Atheneum to puchase the neighboring St John’s Church to provide land for expansion. Through the Atheneum, he provided the funds for the acquisiton in 1915 of the parcel of land for Hartford’s City Hall.

Among other philanthropies in Hartford which he supported in concert with his Goodwin cousins these were the Hartford Hospital, The Watkinson Library (Henry Barnard’s library); Trinity College and the Connecticut Historical Society.