Charles Niehaus was a native of Cincinnati, Ohio where he studied at the McMicken School of Design and was awarded for his modeling and drawing abilities. In 1877 he traveled to Munich, Germany to study at the Royal Academy. After a four-year period, Niehaus returned to the United States to his hometown. In 1883-85, he went abroad again to work and study in Rome for two. In 1885, he established his studio in New York City and worked there until his death in 1935.

Niehaus was a prominent sculptor, becoming a member of many associations, including the Council of the National Sculpture Society, the Architectural League of America, the Municipal Art Society, and the Society for the Preservation of Historic Landmarks. He was made a Fellow of L’Associazione della Artistica Internazionale di Roma.

In addition to his work for the Connecticut State Capitol Building, Niehaus executed two statues of President Garfield following his assassination.  One statue remained in Cincinnati, and the second stands in the rotunda of the United States Capitol. He sculpted William Allen for the National Capitol and in 1900 created a bronze portrait of the scientist Samuel Hahnemann, the founder of homeopathy, for Scott Circle in Washington, D.C. A work entitled Athlete Scraping Himself with a Strigil won a special medal at the World’s Columbian Exhibition. His work was prominently exhibited at the Pan-American Exposition in Buffalo in 1901 and at the Louisiana Purchase Exhibition in St. Louis in 1904.

Niehaus carved the following for the east entrance to the Connecticut State Capitol: the overdoor tympana of Davenport Preaching and Hooker Leading the First Settlers and the roundel portrait heads of Edwards, Barlow, and Berkeley. 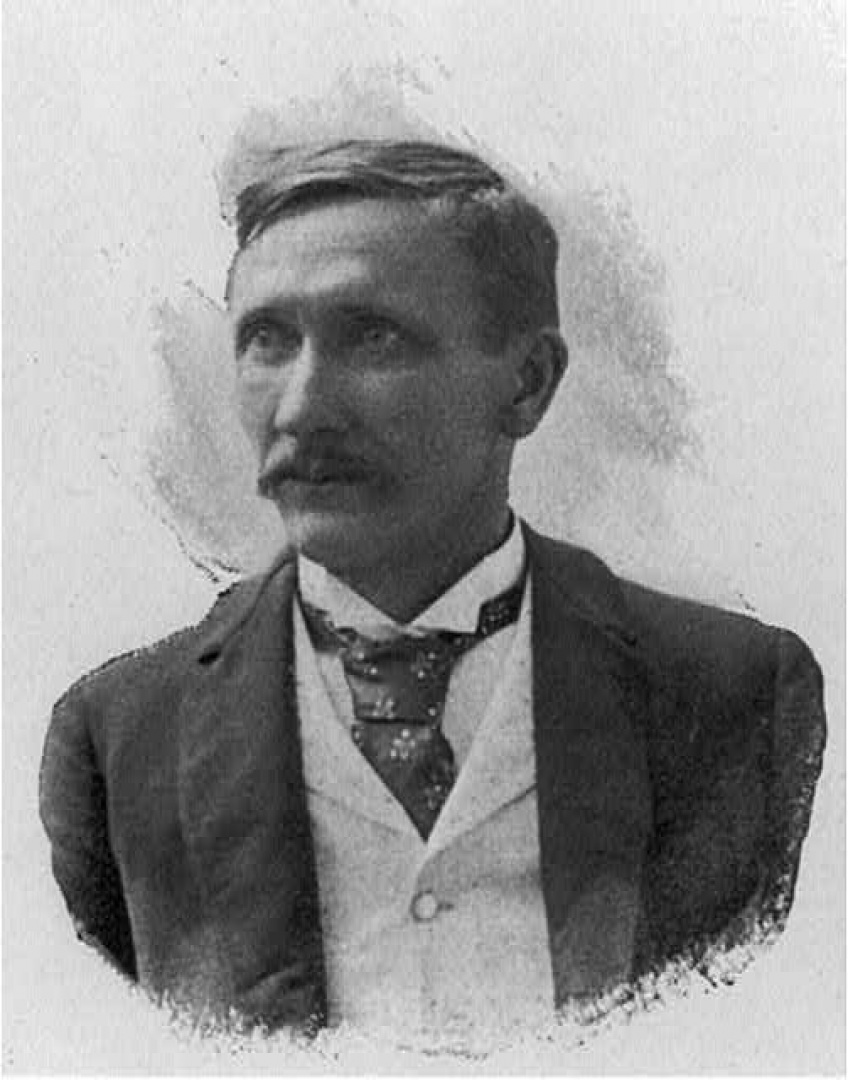